Here's our Power Generation & Supply Roundup for the month of October with interesting industry drivers, notable merger and acquisition transactions, industry conferences and meetings in the coming months, and more. We hope you'll enjoy it. 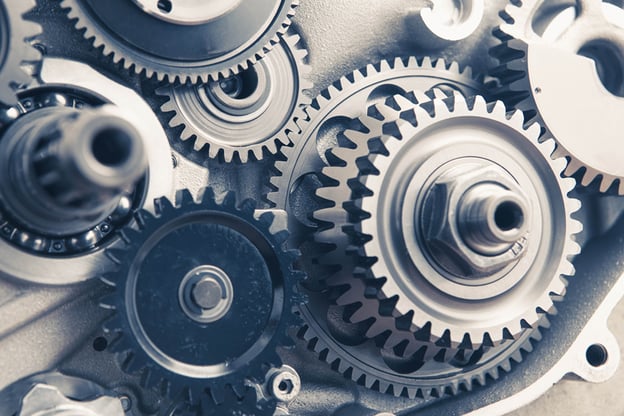 As per FirmoGraphs’ records, the following  M&A transactions in the Power Generation and Supply Industry, stand out in the month of October: 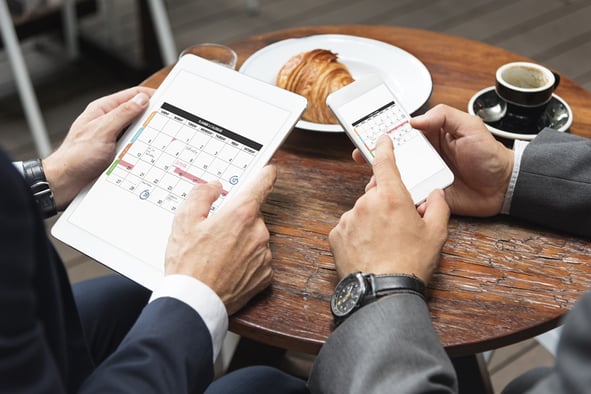 Don't miss the opportunity to have face-to-face meetings with your prospects and customers!  We track meetings of interest to our customers serving the US power generation and supply industry so you won’t miss upcoming meetings and deadlines.